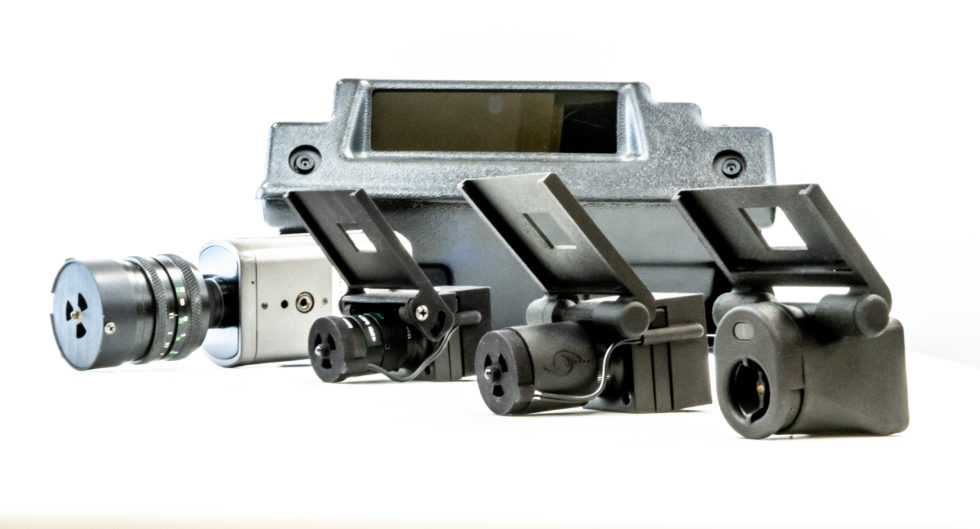 Australians are wrestling with the idea of removing all branding from cigarette packaging, and eye tracking research is playing an important role in the outcome of the debate.
Those against the removal of branding claim that doing so would infringe upon the rights of businesses to advertise their products, increase the production of counterfeit cigarettes, and that it simply won’t have an effect on cigarette use.
However, researchers at the University of Bristol are using eye tracking and fMRI techniques to study the actual effects of such packaging. According to the studies, brand-free packaging makes cigarettes less appealing to teenagers, perhaps because it makes health warnings on the labels more prominent.
As research mounts regarding the link between packaging and cigarette smoking, the Australian government will determine whether to continue the policy of eliminating branding from cigarette wrappers. Another study, which was published in Tobacco Control journal, found that support for standardized packaging has increased since such packaging was introduced. The support comes mostly from smokers who were considering quitting, as well as young smokers.
According to an article on this issue, fewer young people in Australia are trying cigarettes because the message about how harmful they are is being taken seriously. Eye tracking studies, like the one used at the University of Bristol, give researchers and policymakers better insight into the effectiveness of tactics developed to reduce smoking.