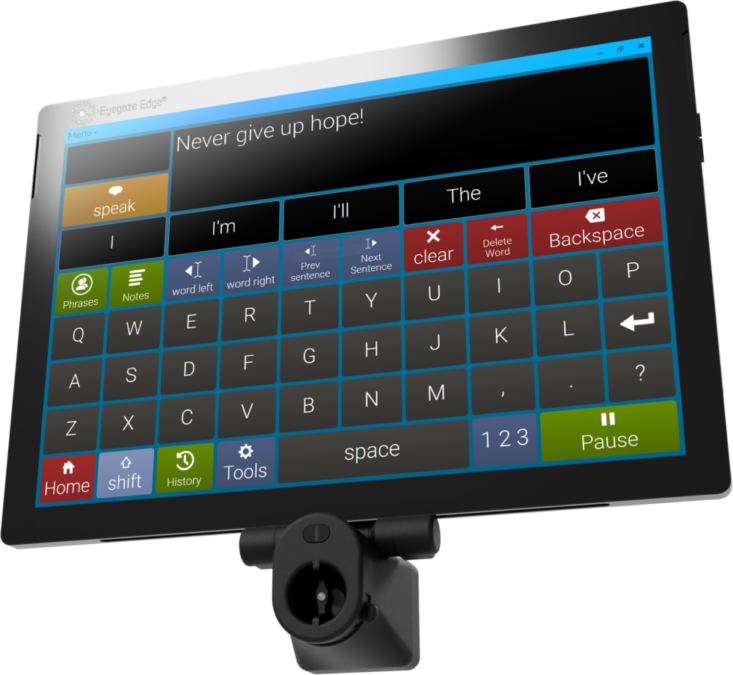 Autism spectrum disorder (ASD) and autism are both general terms for a group of complex disorders of brain development. These disorders are characterized, in varying degrees, by difficulties in social interaction, verbal and nonverbal communication, and repetitive behaviors.
While autism appears to have its roots in very early brain development, the most obvious signs of autism tend to emerge between 2 and 3 years of age. But children and babies start developing communication skills even before these young ages. What if doctors could diagnose autism even earlier? With earlier diagnoses comes earlier intervention, increasing the chances an autistic child has of overcoming his or her disorder.
Saccades are tiny, rapid eye movements that offer a window into brain functioning. Capturing such movements with eye tracking devices can help psychologists diagnose mental and neurological disorders much sooner than with other indicators. Autism, Parkinson’s disease, and attention-deficit hyperactivity disorder are among the disorders that can be detected using eye tracking devices.
Yale University School of Medicine researchers have presented ground-breaking findings that can help diagnose autism in children as young as 6 months of age. The researchers used eye tracking to carry out their studies and are hopeful that early detection can lead to social and behavioral interventions to help these young patients recover.
Eye tracking technology allows us to study eye movements to show how humans develop social cognition skills from the moment they become social beings, as well as how we develop motor and perceptual skills from the moment we begin to interact with the world. Understanding a broader spectrum of the human development lifecycle can create opportunities to enhance learning and to correct atypical development early on.