How Babies Learn Language, According to Eye Gaze Studies 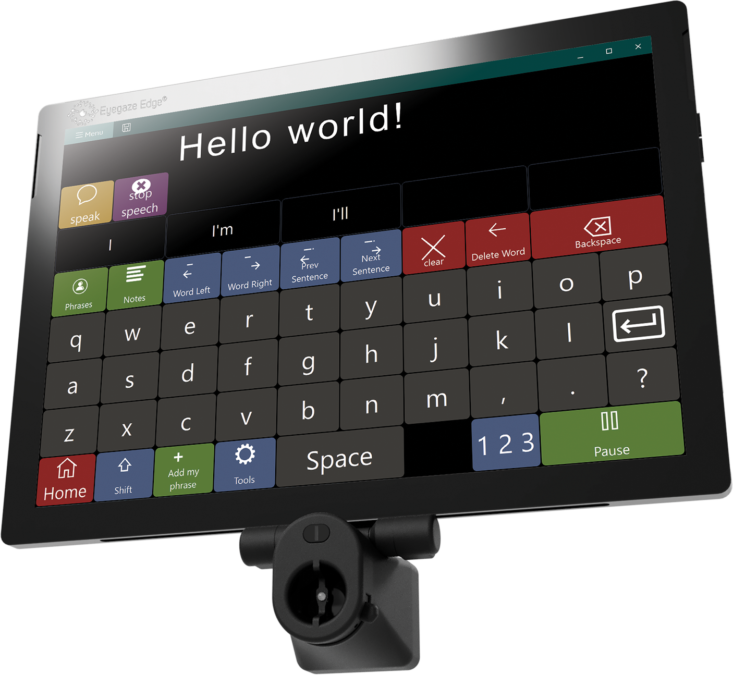 Researchers are using eye tracking technology to reveal the way infants learn. The social interactions of babies contributes to their ability to learn language, according to a study by the Institute for Learning and Brain Sciences at the University of Washington. Researchers found that babies learn language when interacting with people rather than through a video.
They found that 10-month-old babies who engage in more “gaze shifting” with a foreign language tutor showed an increase in brain response, indicating language learning, according to the study. When a baby makes eye contact and looks at the same object that the other person is looking at, that is known as gaze shifting.
“The baby who showed more of the gaze shifting behavior, which is considered to be a sign of social engagement, has been linked to language learning previously but never to this form of language learning,” said Barbara Conboy, associate professor of communicative disorders at the University of Redlands. Conboy is lead author of the paper and did the research as a postdoctoral fellow at the institute in Washington.
As part of the study, 17 infants, all 9 1/2 months old from English-speaking households, attended foreign language tutoring sessions, according to the news release from the University of Redlands. The infants over a four-week period interacted with a tutor for 12 sessions. The tutors read books, talked, and played with toys while speaking Spanish during each 25-minute session, according to the release.
Researchers counted how often the infants shifted their eye gaze between the tutor and toys shown to the infants. They did this at the beginning and end of the four-week experiment. The researchers measured the amount of Spanish the infants learned by testing their brain responses to English and Spanish sounds. They wore electroencephalography caps and listened to a series of language sounds. The end result showed that the more gaze shifting babies participated in, the greater their brain responses to Spanish language sounds.
The gaze shifting studies show that it serves as a building block for more sophisticated language and social skills as measured in preschool children.
“We see some links here with social behavior,” Conboy said. “I think it’s really important for parents and any teachers or anybody who wants to run a baby foreign language program, which are gaining in popularity, that they remember that social interaction is the most important piece.”