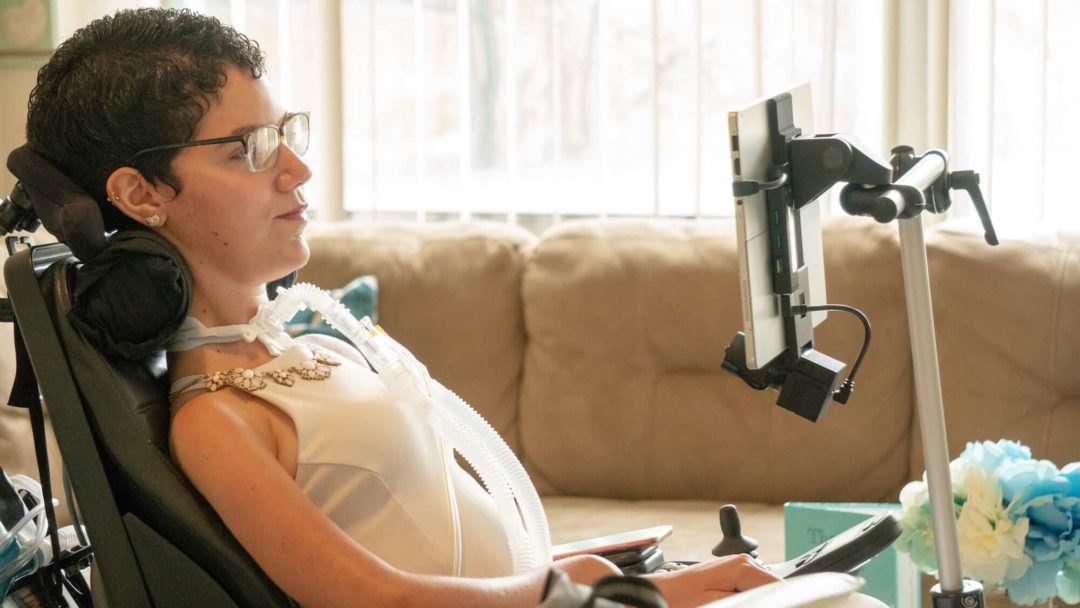 Researchers at New York University’s (NYU) Langone Medical Center are working on new technology that can find the location and assess the impact of a brain injury by tracking patients’ eye movements. The patients are instructed to watch music videos for less than four minutes, and researchers use a device to track the movements of their eyes, looking for patterns that would indicate aspects of their injury.

This study, which was published in the Journal of Neurosurgery, further proves that using eye tracking technology may be a promising biological marker for assessing brain function and for monitoring recovery for those who have suffered a brain injury.

Uzma Samadani, MD, PhD, chief of neurosurgery at New York Harbor Health Care System and co-director of the Steven & Alexandra Cohen Veterans Center for the Study of Post-Traumatic Stress and Traumatic Brain Injury at NYU Langone, led the study. Dr. Samadani and her team studied 169 veterans – 157 of them were neurologically healthy, and 12 either had known weaknesses in their eye nerves or brain swelling adjacent to those nerves, which affect how the eye moves side to side and up and down.

The team used technology developed at NYU Langone to measure the ratio of horizontal to vertical eye movements of patients as they watched a music video or television content for 220 seconds. The researchers found that in the neurologically healthy patients, the ratios were close to one-to-one, with horizontal movements equaling vertical movements. However, in the 12 participants with nerve damage or swelling, all showed abnormal eye movement ratios that correlated to the nerve that was affected. In addition, when surgery was used to correct swelling that caused abnormal eye movement, eye movements were restored to the normal range upon completion of the surgery.

This study is one of many examples where eye tracking technology is helping to diagnose brain injuries sooner and more accurately. When patients are able to receive a diagnosis quickly upon injury, physicians have a better chance of treating their injury with success.