Our Cars Are Getting Safer, Thanks to Eye Tracking Technology 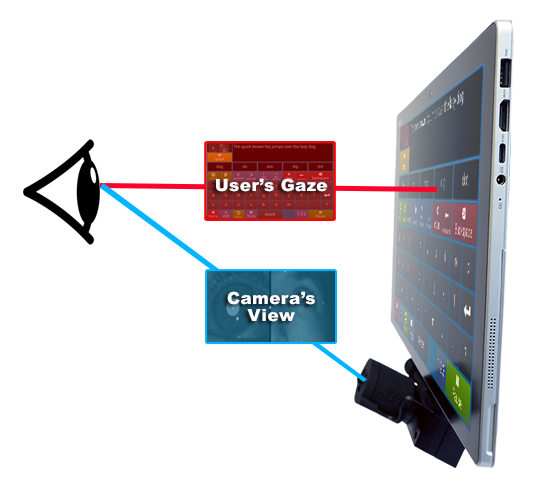 From panoramic roofs to speak-assist technology, cars are fully loaded these days. In fact, it is becoming difficult to find a pared-down automobile without all the extra bells and whistles.

Convenience features aren’t the only aspects of cars that are getting an upgrade. Safety features, such as improved braking technology and restraint systems, have come a long way as well.

Along with increased conveniences and safety features, drivers also have more distractions than ever before. Using GPS navigators, selecting songs from massive MP3 libraries, and responding to texts – technology is also responsible for a number of temptations to take one’s eyes off the road.

One study utilized eye tracking technology to find that, in accidents involving cyclists, drivers were responsible 87 percent of the time due to lack of awareness. These accidents are not only tragic, but they are also largely preventable.

The example above is just one case of how eye tracking technology can benefit the automobile industry, as well as the many drivers, cyclists and pedestrians on the road. For example, studies like the one above can provide automobile designers insight into where drivers spend most of their time looking. With this type of data, car manufacturers could make more appropriate decisions as to where to place certain features, or which to leave out altogether. Research, however, is just a starting point.

Imagine cars coming equipped with embedded eye tracking technology that could monitor the driver’s alertness and drowsiness levels. This type of system could create a car to automatically respond to the driver’s physical responses. Or imagine an eye tracking system that provides drivers with an augmented reality system, displaying only vital statistics such as the speedometer and gas level out in front of the vehicle while it is in motion. When the car recognizes it is stopped, alternate features could then present themselves.

While some of these ideas are speculation, it is possible that you could begin seeing them in the future. Car manufacturers such as Ford are already exploring the use of biometrics within their automobiles, and as the concern for driver safety continues to increase, so too will the technology implemented behind the wheel.

Source: Seeing is believing: Eye-tracking technology could help make driving safer: Scientists take a new look at the importance of keeping your eyes on the road — ScienceDaily