What is Computer-Human Interaction? 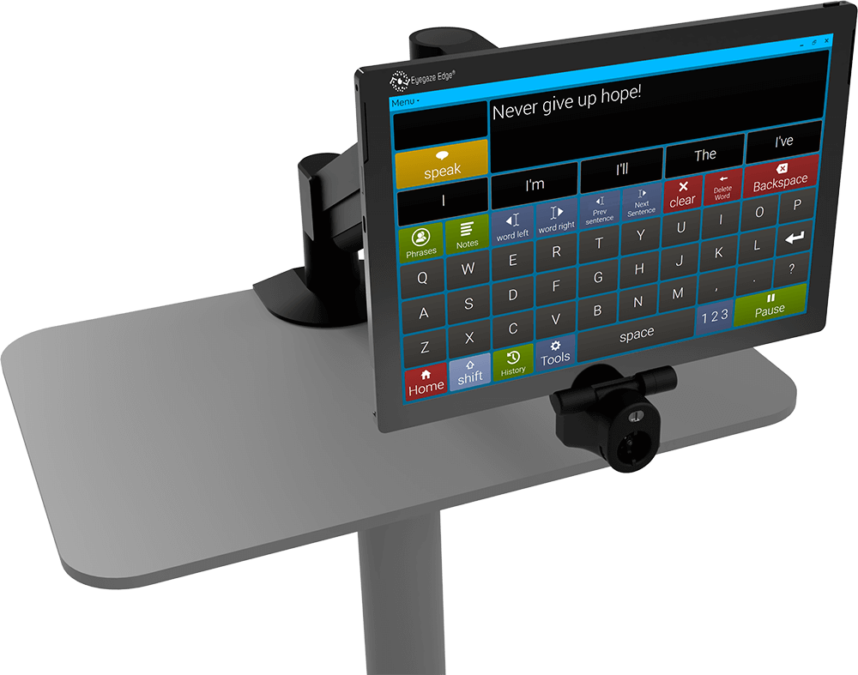 Just what exactly is computer-human interaction (CHI)? Well, with the simplest of definitions it’s just that- the interactions between humans and computers. CHI also generally includes the study, planning, design and implementation of such interactive systems. Well, that’s all still pretty generic and technical, so what does CHI mean to you?

CHI is likely something that is going to be incorporated in to technology that you use on an everyday basis. From your home computer to smartphones, there is opportunity for human-computer interaction. You already interact with these devices by typing on a keyboard or using a touchscreen. As time has advanced, so has technology, and the “user-experience” has grown by leaps and bounds.

Even with the increased user-experience, people still want systems to be more intuitive and user-friendly. This is where computer-human interaction can really be a benefit to you. You likely already take advantage of CHI systems such as voice recognition (Siri anyone?), gesture-based interaction (Playstation Move), or augmented reality (who doesn’t want Google Glass?). These are all examples of CHI people have adopted into their daily lives. While these mostly center around entertainment purposes, imagine the possibilities of them in other industries. CHI could conceivably fit into any industry including:

Medical Applications – CHI could provide medicals professionals with hand-free access to information, which could be extremely beneficial in emergency situations.

Operation – Whether it’s an air traffic controller or nuclear plant operator, CHI could provide benefits to help ensure safety, such as monitoring a user’s drowsiness. CHI in operation can essentially be broken into two categories: assisting operation and controlling devices. Assisting operation could often take the form of safety applications, whereas controlling devices include devices such as robots, which could exist in various industries such as automotive, medical, security, and training fields.

Security – This is an obvious field in which HCI can play a major role. Voice recognition, eye tracking, and other forms of HCI can be implemented to aid in security and protection. There is also the ability to ascertain subconscious information through eye tracking technology.

This is only a brief overview as to what HCI is and what it can do. It would be no surprise if you begin to hear more about HCI in the coming years (read some reviews before you go shopping for your next phone to see what manufacturers are doing). How would you like to see HCI used?