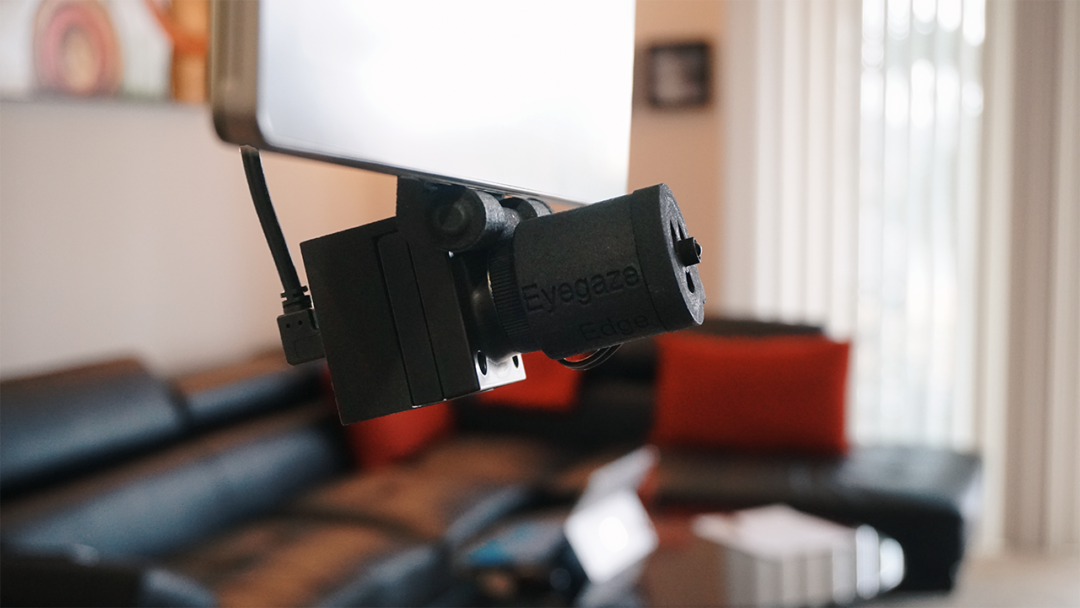 A precise way to diagnose concussions has been an elusive Holy Grail in medicine, despite a sharp increase in sports-related youth head injuries. But a Minneapolis neurosurgeon is reporting success with an experimental test that tracks eye movements of patients watching music videos.

Tested on 255 people, the eye tracking system correctly identified seven of the eight who had confirmed concussions, though it also registered false positives on a handful of healthy patients. When healthy people watched music videos, such as Shakira’s “Waka Waka” or Disney’s “The Lion King,” their eyes tended to stay tightly in sync. That synchronicity was lacking in people with concussions.

“An 88 percent accuracy rate is superior to many commonly used screening tests,” said Dr. Uzma Samadani, lead author of the research, who was recently recruited as a neurosurgeon and traumatic brain injury specialist from New York to Hennepin County Medical Center.

“We’re better than mammography for breast cancer,” said Samadani, whose study was published in the online journal Concussion.

Heightened concern over head injuries, especially in youth sports, has fueled the research. ER visits for children with sports-related traumatic brain injuries rose 57 percent from 2001 to 2009, according to the U.S. Centers for Disease Control and Prevention.

Samadani’s results add to a growing body of research on ways to detect concussions — from blood screenings to balance tests to competing methods of eye tracking.