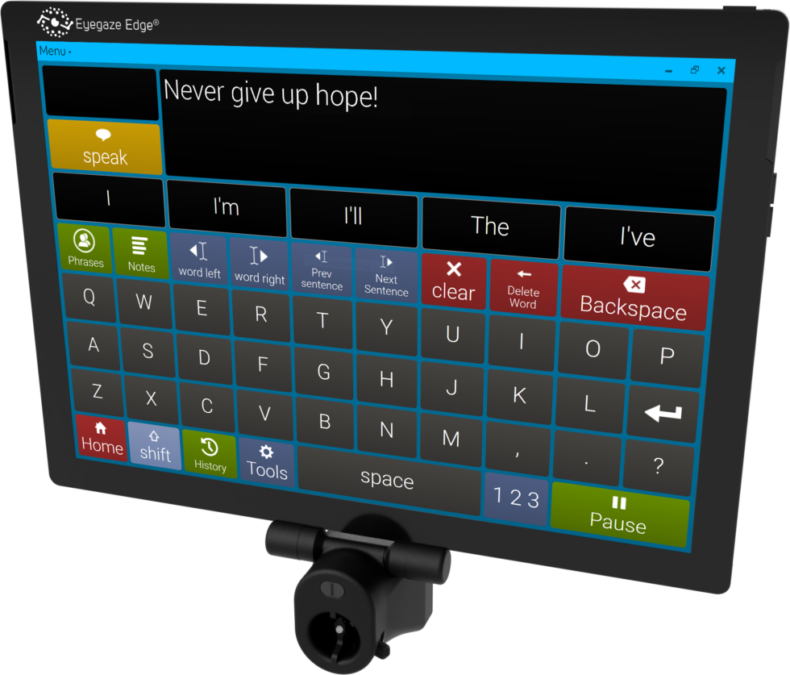 Lately we have heard a great deal about Apple’s battle with the FBI over privacy and data encryption. However, just a couple of years ago, two other tech giants were battling it out in the public eye – and eye tracking technology played a crucial part in the case.
In fact, eye tracking technology was called in to “testify” in a heated antitrust case. The Initiative for a Competitive Online Marketplace (ICOMP) commissioned an eye tracking study to show how Google allegedly used their search results to promote their own services. The German Sport University in Cologne did the heavy lifting for the study, and Microsoft and others had their fingers crossed that it would help make their case in the drawn-out legal battle.
Microsoft claimed that Google was not transparent in their methods, and they hoped the eye-tracking study would show that visual attention for organic links is less prevalent, compared to some of the Google results. These results often have images included, which Microsoft believed drew the eyes away from other organic results.
Specifically, ICOMP said the study showed that:
1. “Google’s ‘Sponsored’ results consistently attracted the largest amount of the users’ total visual attention.”
2. “Alternative search sites did not draw enough visual attention to prompt the users to click on them.”
3. “Visual attention for organic links was negligible compared to the ‘image enhanced’ Google elements placed above them.”
These claims related to the accusation of what the European Commission was investigating at the time, which was that the so-called lack of transparency in Google’s search results led users to believe that Google’s search results are organic and neutral.
Eye tracking played an interesting and important part of this far-reaching legal case. It’s too bad that eye tracking technology’s abilities can’t be utilized to settle the case between Apple and the FBI.